Scenes of the new episode of “Blood Money” were shot in Azerbaijan.
Back 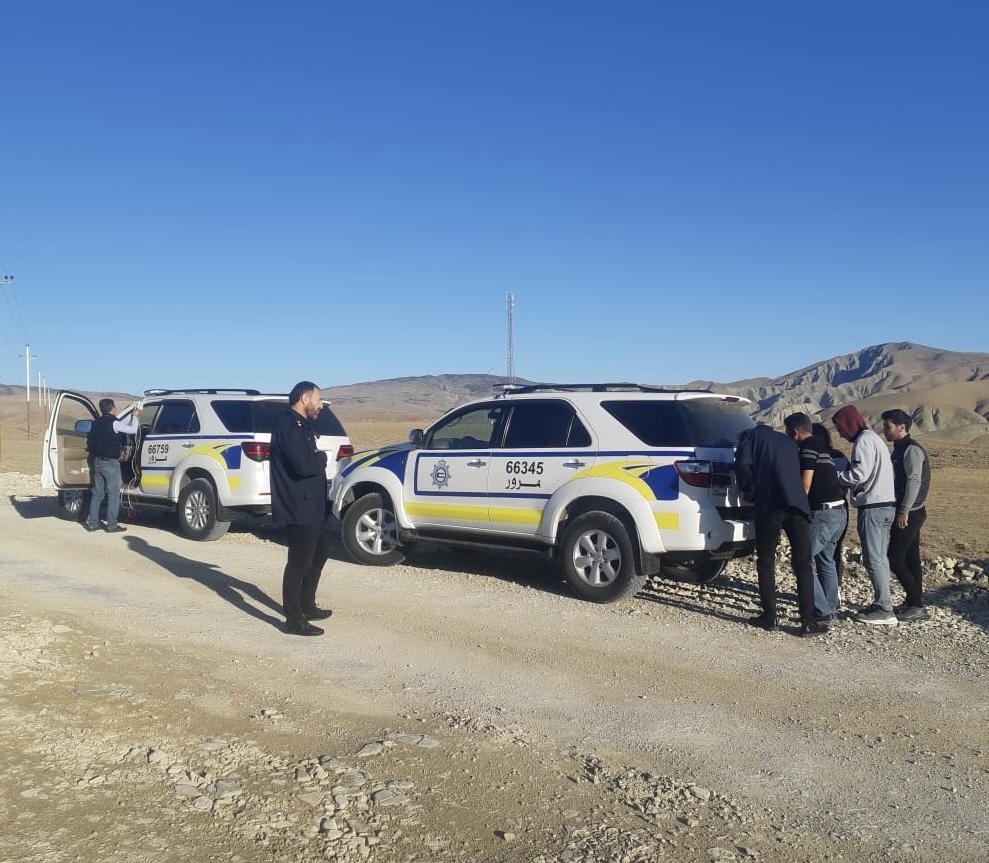 Scenes of the new episode of “Blood Money” were shot in Azerbaijan.

India released a new webseries “Blood Money”, which had been shot in Gobustan and Khizi with support of “Filming Azerbaijan” .Gobustan and Khizi “played the role” of Kuwait. 2 brothers from India working in Kuwait are sentenced to death penalty for killing an srilankan women. Day before there hanging the news breakout in an Indian news channel by a lady reporter. Then the plot evolves around the reporter, accused family and the family of the srilankan women got killed in Kuwait. The reporter tries to save the brothers by stopping the punishment.