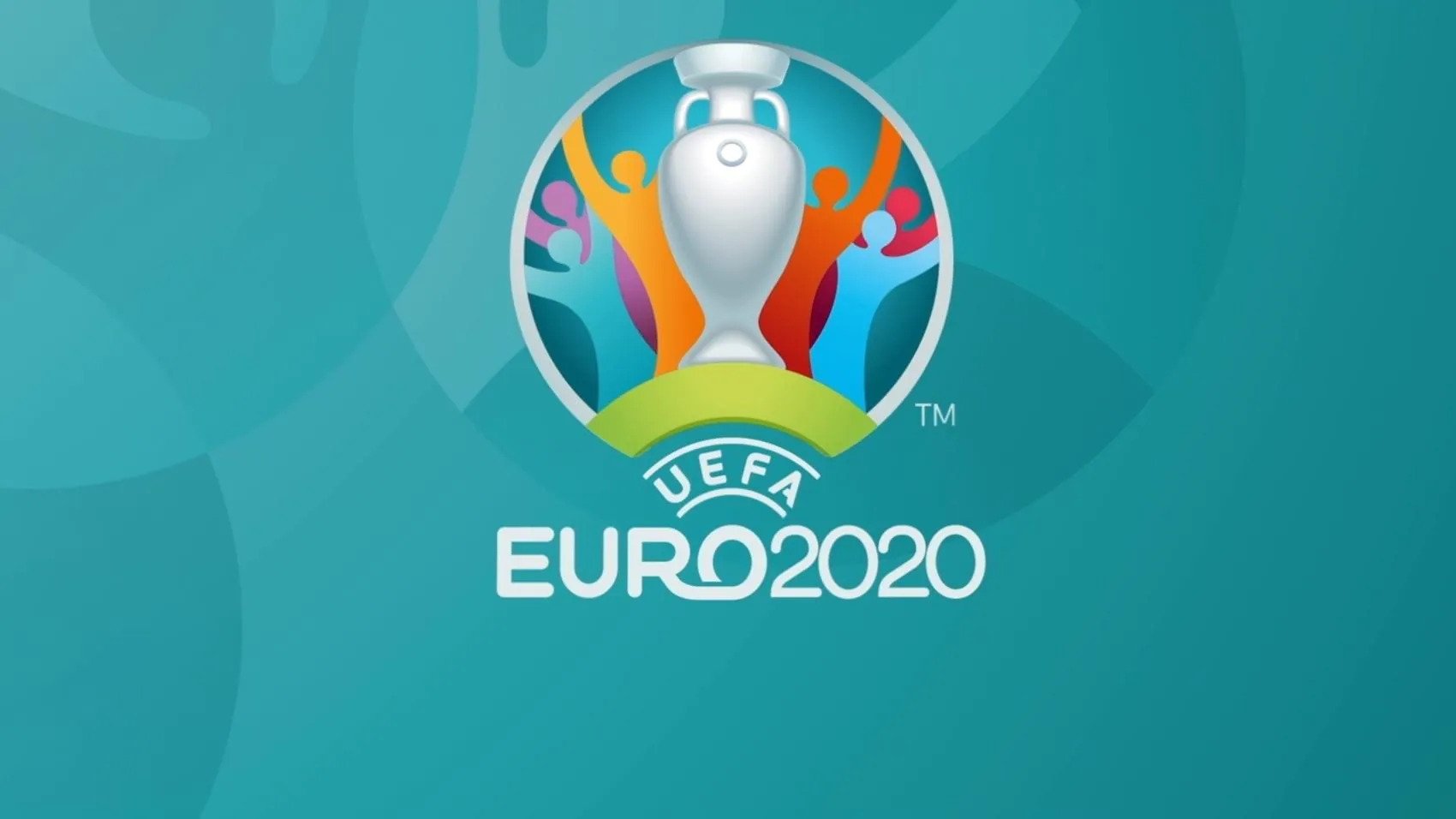 Early June 2021, the ITV News programme on the British television network ITV contacted Filming Azerbaijan for a fixer onsite for the coverage of the Wales football team during their games in Baku. A team of 4 arrived in Baku on 6 th of June and stayed here for almost two weeks. They did not only cover the Wales football team for their group stages of Euro 2020, but also filmed a lot inside and outside the city to get a real feel for the country. Wales football fans visited a children’s home on the outskirts of Baku to donate arts & crafts to the children there. On another occasion, the Welsh football supporters played a semi-professional Azeri football team.

“Baku could not have been friendlier to work in. We had an accommodating and helpful fixer from Filming Azerbaijan, who really grasped what we needed from day one. They understood the demands of our deadlines and COVID restrictions” , says Lucy Watson, correspondent for ITV News.

Filming Azerbaijan played the role of a liaison between the filming crew and official institutions in the country. They helped organize the project every step of the way. They also introduced the British crew to the fascinating world of Azerbaijani cuisine.

“I thoroughly enjoyed my time in Baku and would like to return in the future. My favorite moment was probably drinking tea with our fixer Emin, and our crew in a very traditional chaykhana outside Baku, watching a group of Azerbaijani men playing backgammon. It is these moments that I treasure in this job”, shares Lucy Watson.

Baku turned out to be a good luck charm for the Wales Team. They played two games in Baku, drawing with Switzerland (1:1, 12 June) and winning spectacularly against the Turkish team (2:0, 16 June). As a result, they qualified for the knock-out stage.